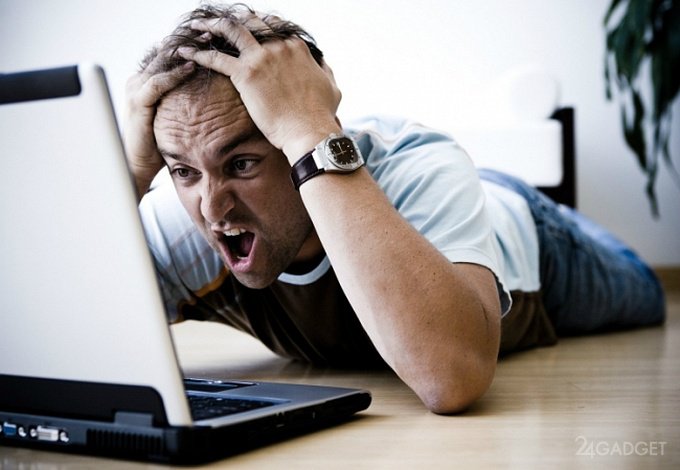 Today will be a new wave of full-scale hacker attacks

Three days ago, may 12 Friday, more than 125 thousand computers in different parts of the world (the list includes around 100 countries, among them Spain, France, UK, Portugal and even Russia) have suffered large-scale hacker attack. Hackers managed to take control of the files that are not only personal but private organizations and government agencies. In Russia victims of WannaCry virus that encrypts files on computers with Windows operating system were: MegaFon, Sberbank, “Svyaznoy”, the interior Ministry and the Investigative Committee of Russia. 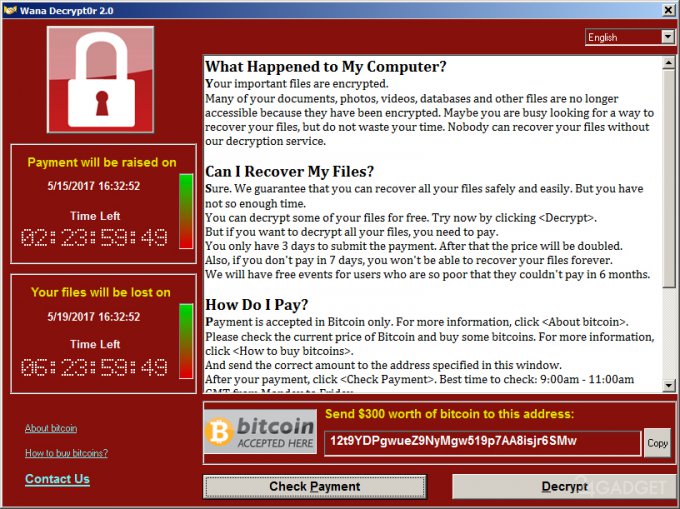 For unlocking the data, the cyber criminals demand a ransom of $300 with virtual money bitcoin. Only after payment the user returns the access data subjected to encryption. Doubting the hackers urged on by the promise to double the amount of ransom from 15 may and 19 August to make changes on your PC irreversible. A bitcoin wallet intruders are already filled up by instalments, and the number of payments exceeded 40 thousand dollars.

The vulnerability used by the virus, Microsoft closed on March 14 of this year, but, apparently, not all computers got released the update automatically. Most affected PC running Windows XP, which the software giant was suspended. Earlier this flaw in Windows used the NSA to spy on your subjects. For this purpose the Agency was created “instrument” under the code name Eternalblue, who was kidnapped in April this year by cyber criminals. Now once the “secret weapon” of the Agency for national security of the United States is used by hackers with selfish intent.

READ  Microsoft has built tree houses for their employees

The security expert who leads the Twitter account @MalwareTechBlog managed to track the virus and suspend it, registering a domain iuqerfsodp9ifjaposdfjhgosurijfaewrwergwea.com. However, this measure is temporary, said the expert. Again to resume the infection, hackers is enough to change a few lines of code where there are links to domain iuqerfsodp9ifjaposdfjhgosurijfaewrwergwea.com. Opinion on the re-attack share and the company Proofpoint. The responsible officer in the organization for security said that cyber criminals probably act to release the lock and continue the attack. And doing this, according to experts, the Amateurs, not the state.

To avoid Contracting the virus are recommended to update Windows from the official site of Microsoft and download the official patch MS17-010. For computers running versions of XP, Vista, 8, Server 2003, also prepared by the relevant security updates. After will be superfluous, on the contrary, update antivirus. The specialists of this area are protected from WannaCry and release an emergency update.

Top 10 apps for iOS and Android (may 8-14)
Study: a supernova Explosion dangerous to all living things within a radius of 50 light years

LG is working on a device-transformer with bendable display 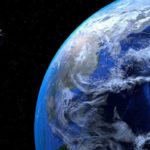 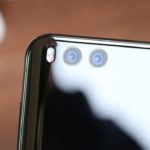 Xiaomi will release a whole new line of devices?